The CSI Immanuel Cathedral, Ernakulam (formerly known as CSI Immanuel Church under the Diocese of North Kerala of the Church of South India ) was dedicated more than 110 years ago. The site, originally comprising 56 cents, was bought in 1905 by Rev. J.H. Bishop and the original church was built largely through his efforts, in memory of Rev. E.B. Russel who was a missionary of the Church of England in

Warm Greetings to you all in the precious name of our Lord and savior Jesus Christ.!!!

On August15th 2022, our nation is going to celebrate another Independence Day. At the outset I would like to pay my homage to all the freedom fighters who fought vigorously and sacrificed their lives on the altar of the National freedom struggle. I hope it would be relevant to discuss the meaning of freedom this month, since we are in the Platinum jubilee year of our national Independence. The word Freedom is an enigmatic word, which can be interpreted in different ways. The definition of freedom varies from person to person. According to some people, freedom means doing something as per their wish; for some people, it means taking a stand for themselves. Ultimately, the fact is, every individual wants to be free and lead his life as per his choice. As Christians, we need to reflect on the Christian perspective of Freedom at this point of time. Nelson Mandela, the Black Nationalist who successfully resisted the apartheid policy of South African government, suffered imprisonment for26 long years during the apartheid rule and the first Black President of South Africa once said, “For to be free is not merely to cast off one’s chains, but to live in a  way that respects and enhances the freedom   of others.” Since it is an interpretation of the freedom of a man who spent the major part of his life in jail, I think it is important. It is obvious from his definition, freedom is not only a right but it is also responsibility. 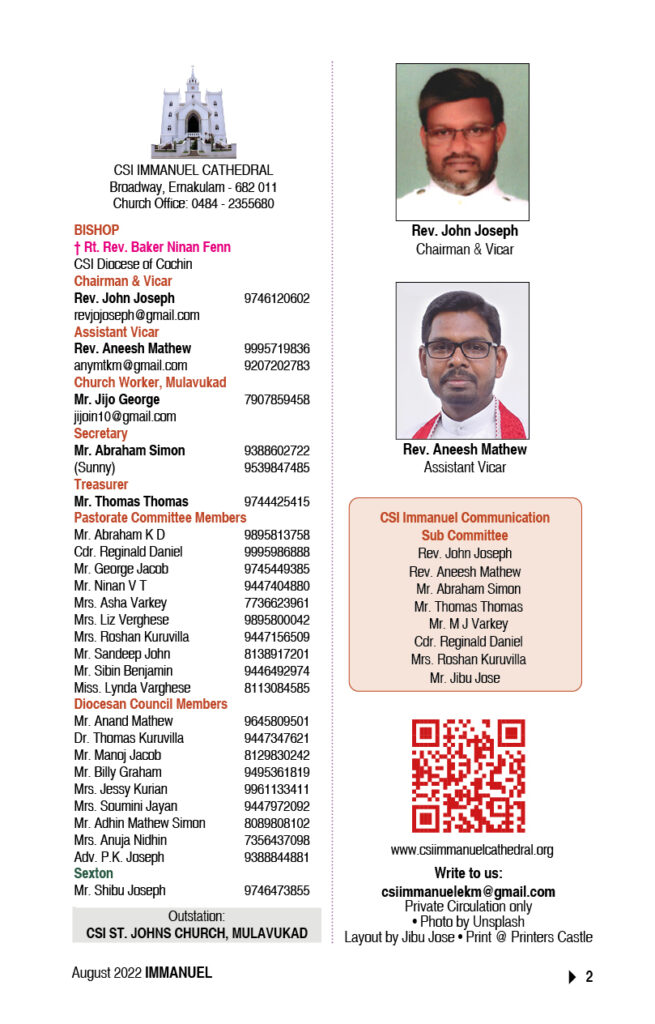 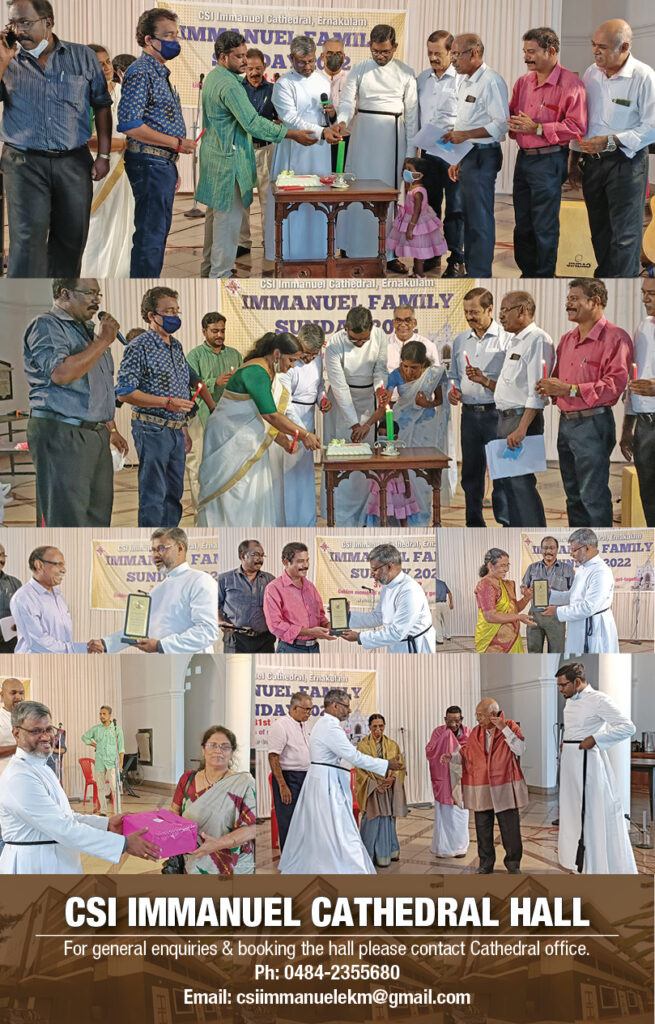